I am technologist independent thinker and Christian. I am known as Rusty G and have moved back to my hometown of Chattanooga, TN after the last 12 years of being in Nashville, TN since 2005 until I moved back here in August of 2017. I have always been interested in technology since I was a kid and my mother got our first suitcase computer with it’s tiny green screen computer with 2 5.25″ floppy drives and its pop-out keyboard where I played Alf and a submarine game. I broke that computer and her second purchase of a new PC back in the late 90’s when I was a freshman in high school and was able to start learning about Microsoft PCs.

Ever since then, I have picked up on technology like it was a second language to me and continued on getting into videos, starting with podcasts after the ‘fall’ of G4TV from network television and I began watching Diggnation and the following network that was created Revision3 that ended up being bought by Discovery Networks. All the while, I was learning to edit and make my own videos working for a church friend of mine doing weddings, graduations, programs and more. The rest from there is as you say.. history. You can read the full details below. Otherwise, here are some most recent photos of me: 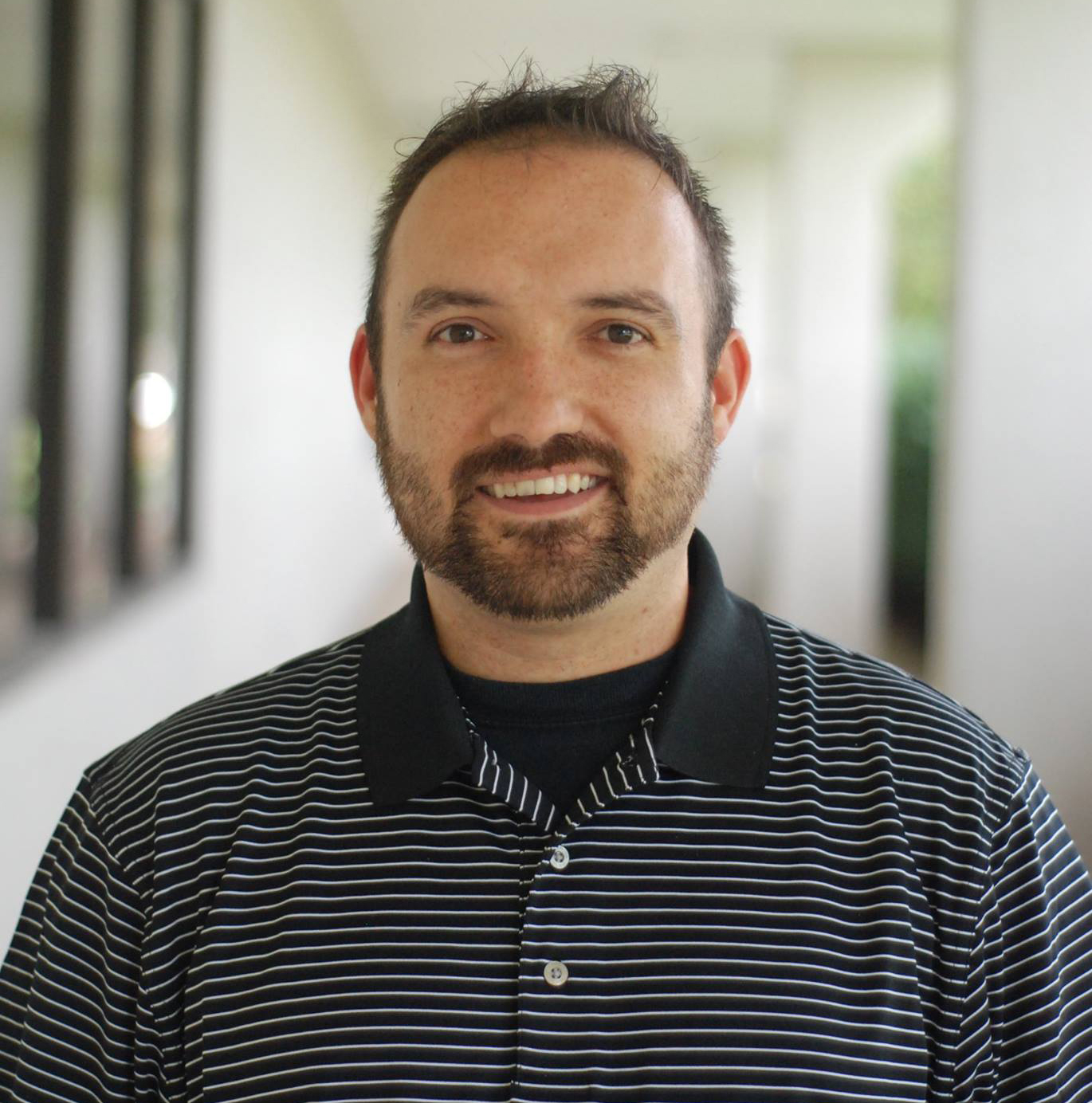 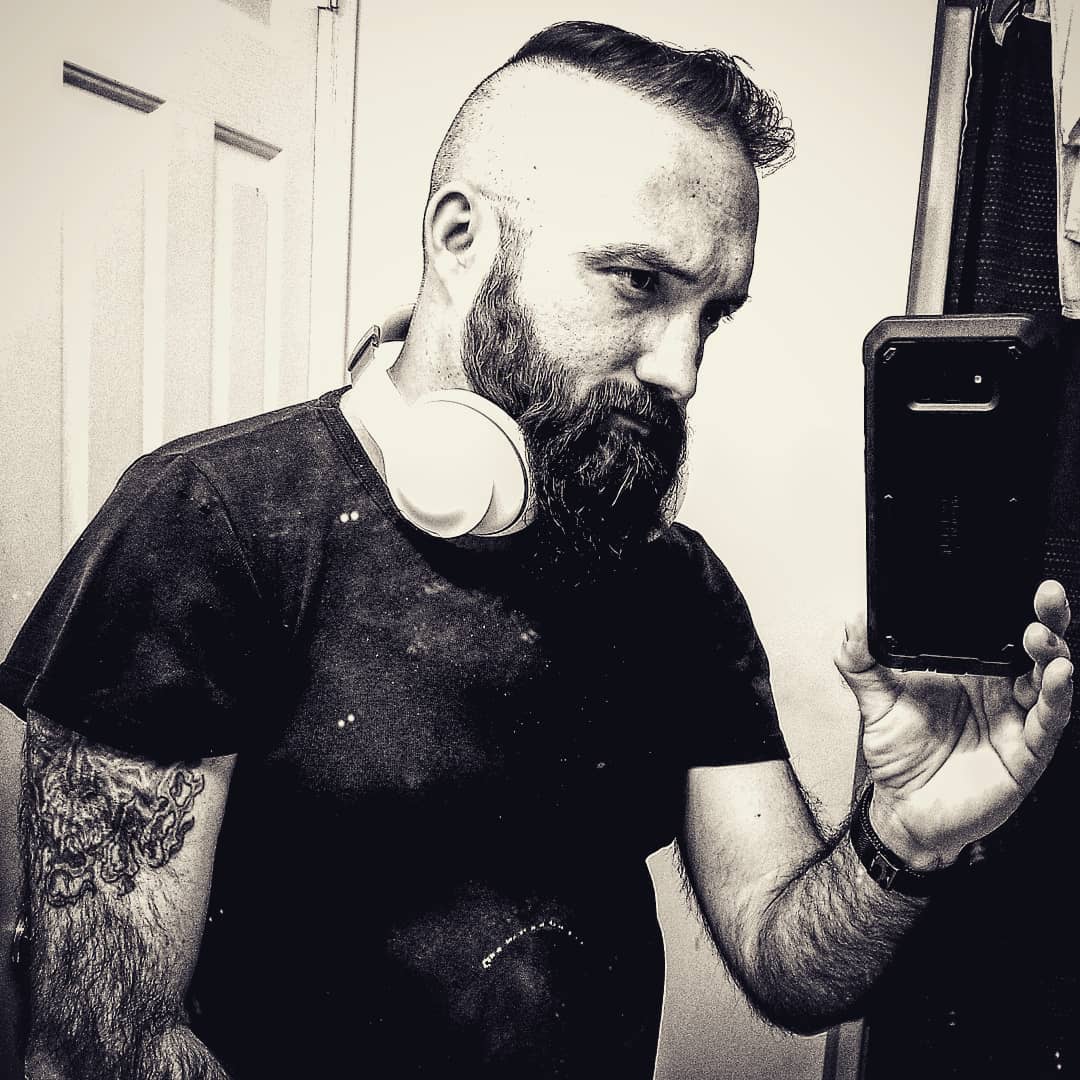 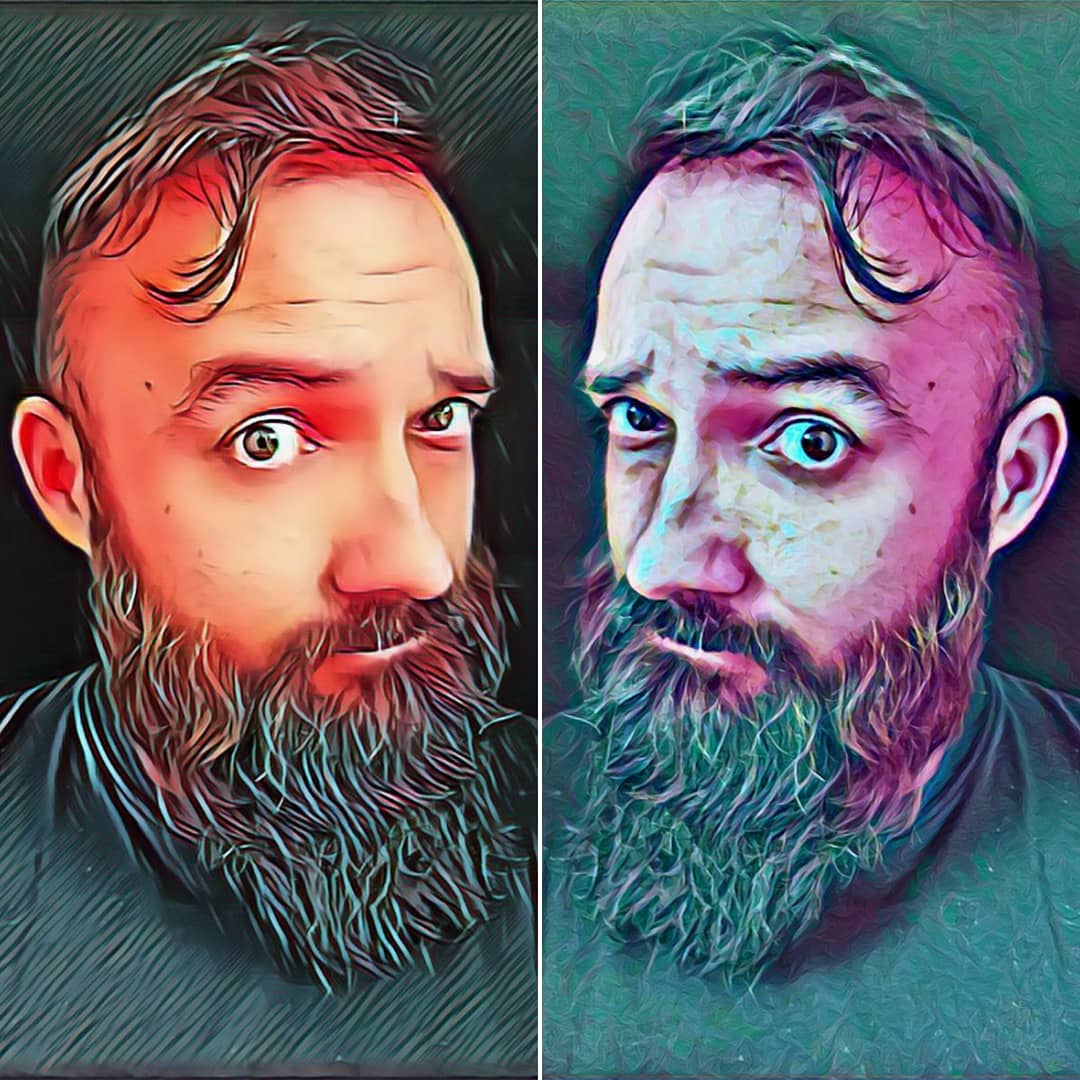 My name is Rusty Greer. I am from Chattanooga, TN, and currently residing in Nashville (i don’t really remember . I recieved my Bachelor’s degree at ITT Technical Institute in Information Systems Security (that’s ISS for short) back in March 2011.

I also workED on a weekly video/podcast that is on YouTube called txtNationTV. My co-host and I used to do one the year before called No Title No Name, but it never really seemed to be successful for us, but I digress. We talk about the latest in technology any chance we get!

I was working (fired) at Lowe’s Home Improvement as a department manager for Millwork, where I also have been a d.m.  for Building Materials, Lumber & Commercial Sales. I originally started in the flooring department as a CSA (customer service associate) back in November of 2006 (17th to be exact). After about six months in that department, I was requested to come to Installed Sales as a coordinator (shortly after the death of Brad) by the sales manager at the time, Matt Mendenhall. I worked there for about a year and then got promoted to department manager of building materials.

I am a huge internet/tech junkie and can pretty much answer all of your computer questions. I don’t like to, but I can. I am hooked up to about every internet website or social network that is BIG (Twitter, Myspace, Facebook, Digg, etc.) I have even met Kevin Rose and Alex Albrecht (diggnation)when they came to Chattanooga back in 2006 for Cr8. I had a chance to meet Gary Vaynerchuck from Wine Library TV, but he just couldn’t get out of meetings when he was here in Nashville, back in March of 2009 for a large wine tasting event. I used to watch TechTV, but after it turned into g4, I pretty much lost interest. That’s when I made a transition to Rev3, an online television network headed up by Kevin Rose and Jay Adelson.

I am also a music junkie as well. I actually used to be a radio dj in Nashville on 102.9 The Buzz (a rock station). I worked there for about 2½ years before the new boss man that came from out west, fired the entire part time staff back in January of 2008 (11th). I used to be a permanent weekender, Saturdays 6-10 and Sundays 6-10 and everything in between! I would cover for many of the full timers during the week if they were sick and some times pull double shifts on the weekends. To be completely honest, that was the best job that I ever had, I never paid for tickets to any show that I wanted to go to, and pretty much got a lot of extra CDs and station paraphernalia.

Lets just say that I got to meet Trent Reznor, Vinnie Paul, Josh Sneed(comedian), Gallagher and many others via station events.

If you ever know a station that needs a dj, I have my CDs and I can send you some audio of my shows!

Also: I have an About.Me page, but I don’t really pay much attention to it. (boo..)