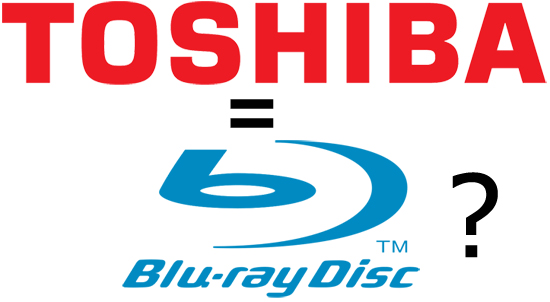 Anyone remember HD-DVD?? Who was making those discs??? Oh yeah, that’s right, Toshiba! Way back in February of 2008, Toshiba had to pull out of the HD format wars and succeed to Sony’s Blu-Ray. Now almost 18 months later, they have decided to produce their own Blu-Ray player! They are looking into better technologies, to speed up the players and put their own spin on it, but now with the price of Blu-ray players coming below $200, now is a good time as any!

Microsoft has finally set a date for the new XBOX Live Dashboard! This update will include the new Facebook and Twitter plugins that we saw at E3, as well as the new Netflix viewing experience. Also included in the list is the Avatar Marketplace,  Avatar Awardables, Games on Demand and Last.FM suport!  See pics below for E3 pics of the update:

So after watching the news last night, I foumd out that I picked the hottest week to come to Vegas. To be a bit more specific, the hottest day! Today is supposed to be somewhere between 108-112 before the day is out. Yesterday we spent 10 hours in triple digits. Glady today I am spending most of my day in touristy exhibits and tonight in the casinos. More to come, sorry this isn’t tech, but I am on vacation, so Eat it!

With the new Google Chrome OS now all out in the open, we are all learning new stuff about this new Linux based OS that could possibly be the Ubuntu killer. As of today, we have now learned that Intel has worked with and presumably still working with Google on their new OS. You can read the full story on PC World

I liked the image that Engadget made, so I put a copy of it here: